CULTAN(Controlled Uptake Long Term Ammonium Nutrition) is a rather rare formof injection fertilisation to supply crops with nitrogen. Developed by Karl Sommer, an agricultural scientist from Bonn, in the 1960s, it is used among others for grassland, cultivation of grain, maize, potatoes and beet as well as viticultureand nurseries.

Unlike conventional fertilisation methods, nitrogen fertilisation of the plants is only done once in a vegetation period with ammonium(NH4+) instead of nitrates(NO3-N). The fertiliseris not spread on the surfaceof the soil or worked into the soil over a wide area. Rather it is [3] injected selectively or in strips.

A special injection technique is used to apply the fertiliser solution at a depth of around 7–20 cm into the soil at a slight lateral offset to the seeding or planting furrow. When applied to planting furrows with larger furrow distances, such as potatoes, beet or maize, this method can be implemented technically with some effort. Generally, however, CULTAN fertilisation is used for grain and rape with furrow distances of around 10 cm. Application with a lateral offset is not possible here; to the contrary, a (small) percentage of the plants is hit and destroyed by this injection technique.

(An excerpt from Wikipedia)

Who are our farmers? How do they work – and why do they work this way? How is our grain grown, how are our cows, pigs and chickens kept? This publication in German language sheds light on all these questions. A collection of facts and background information illustrates modern agriculture operations to a wide audience without omitting difficult topics.

It is provided free of charge by the German Federal Ministry of Food and Agriculture (BMEL). 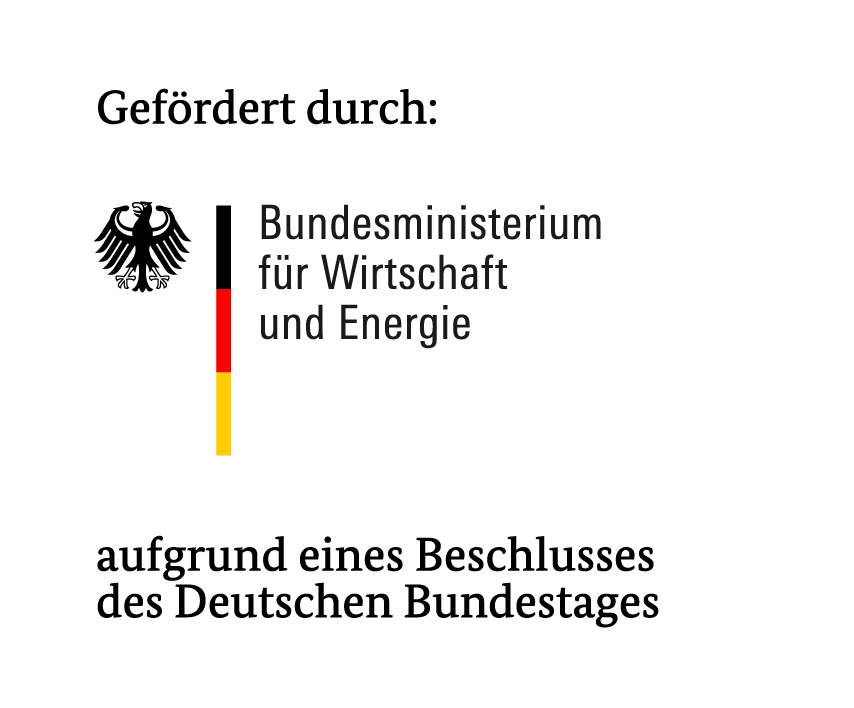 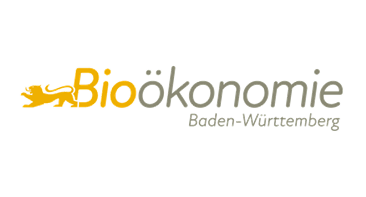